Persil is the best liquid detergent on Romanian Market and this year launched a 360 degrees formula – the complete solution for family clothes.

As a no. 1 detergent brand on liquid detergents market, Persil had to communicate in a quality manner the advantages of the new formula and also to reaffirm it’s supremacy.

Persil associated with some top events in 2017, one of them being TIFF – the most prestigious Romanian Film Festival.

Persil decided to Support performance and quality entertainment during TIFF 2017.

At Bontida during the event Weekend at the the Castle we implemented a fun and relaxing corner for entire family.

At CineConcert there were photobooth activations for both kids and adults.

At Piata Unirii – Persil offered a film music moment with Cristina Kiseleff interpreting Pirates of the Caribbean, Mission Impossible and Game of Thrones musical themes at an electric violin.

The message was: A moment directed by Persil – supporter for performance. 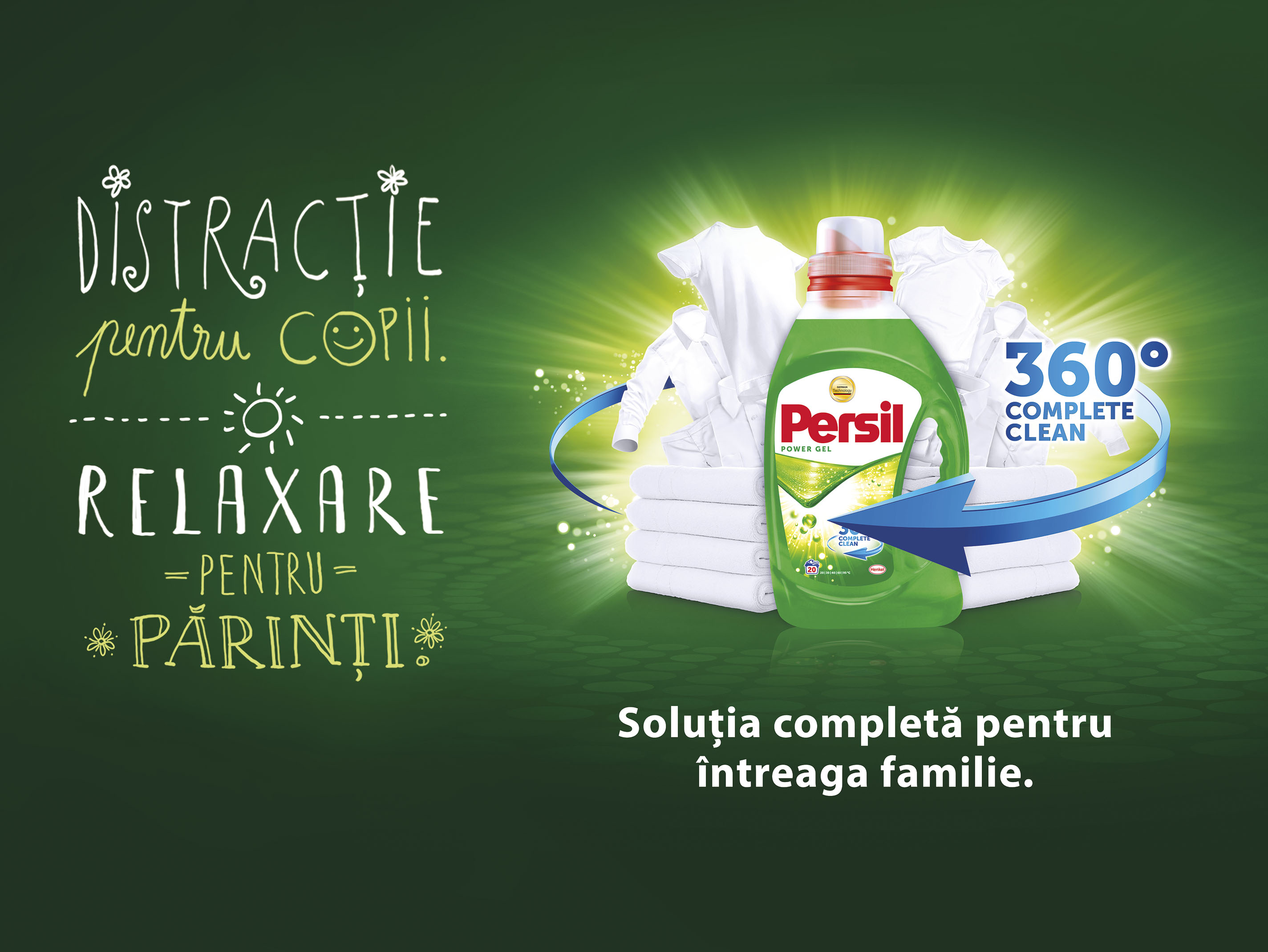